The City of Fort Lauderdale received six (6) bids that were opened on June 1, 2017, for the Wastewater Pump Station (WWPS) B-10 Rehabilitation Project. The low bid exceeded the City’s budgeted amount for this project and will require Public Works to submit a two-part agenda item at the August 22, 2017, Commission Meeting seeking approval to 1.) increase the project budget amount to cover the low bid amount, and 2.) award the contract to the low acceptable bidder.

Public Works staff indicated they will provide a presentation to the residents on the WWPS B-10 rehabilitation construction details; project schedule and the location of the maintenance of traffic detours at the Imperial Point Association Meeting scheduled on Tuesday, September 19, 2017, at 6:30 p.m. at the Imperial Point Hospital. This is contingent upon the aforementioned City Commission two-part agenda item being approved at the August City Commission Meeting.

During the second week in June, there was a wastewater system failure on the south side of the WWPS B-10 causing raw sewerage to inundate the area along eastbound Imperial Point Drive. This required City Crews to immediately respond and work around the clock to make repairs; disinfect, deodorize and clean-up the raw sewage. The City had to bring in temporary pumps to maintain pumping service at the station until the repairs were completed. The residents residing adjacent to this station were very grateful for the quick response by the City crews in cleaning up the wastewater material to remove an unhealthy condition. 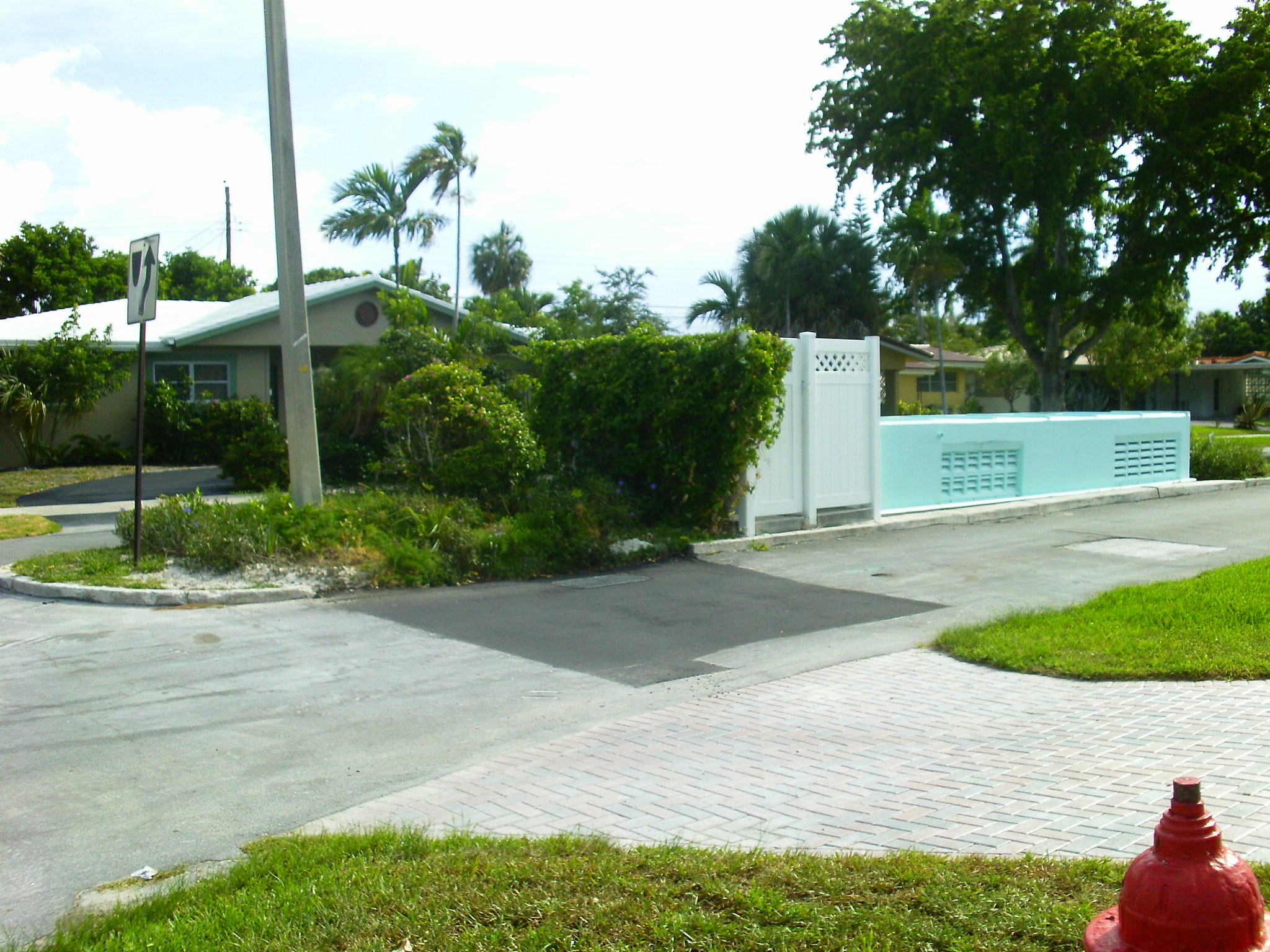 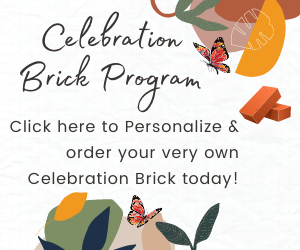 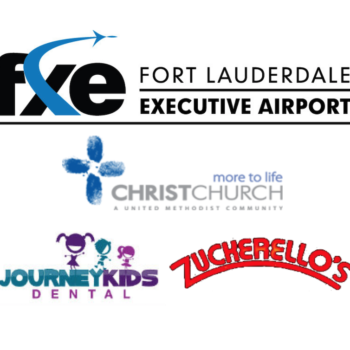 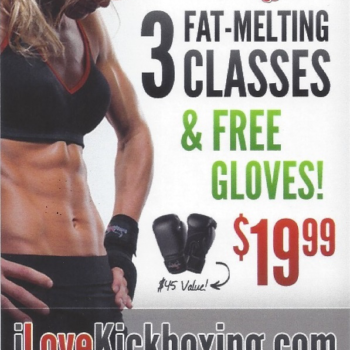